From the creators of the award winning Ravensword: Shadowlands comes EXILES, a beautiful Sci-Fi 3D role playing game that takes place on a distant world. In the near future, a colony on a distant planet has been driven to isolation and desolation, as a corrupt government tries to enslave it with a lethal virus. Become one of the Elite Enforcers, and go on various missions that will unravel the secrets behind the plot to enslave the world. Unleash a large arsenal of weapons and items against vicious aliens and mechanized enemies. Features: Explorer a huge and open world, full of alien hives, underground temples, and caves A large colony with various interior locales Choose from 3 different character classes Choose a Male or Female Character A large variety of weapons to use and upgrade Huge Alien creatures to fight Mechs and Hoverbikes available to traverse the massive landscape A dark story of government plots and conspiracy Controller support for movement and attacks No IAP! Real-time Shadows Full Night/Day System Follow us for the latest info and game news! • http://crescentmoongames.com/other-games/ • http://facebook.com/crescentmoongames • http://twitter.com/cm_games 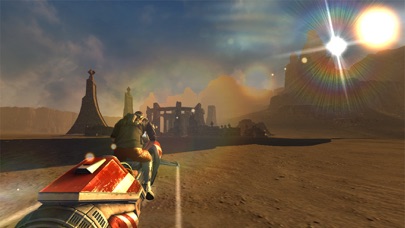 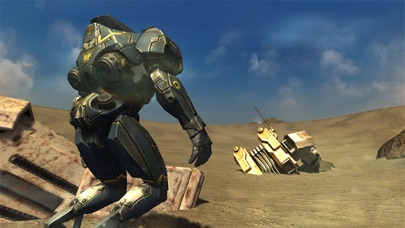 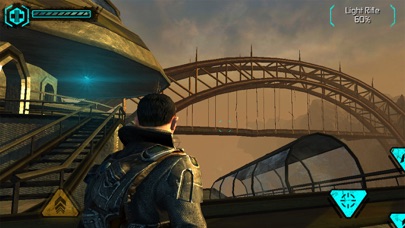 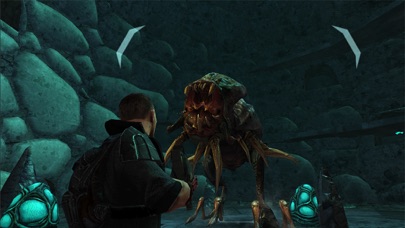 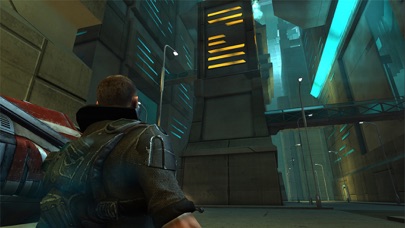