Touch, Look, Listen is a series of preschool learning apps for tablets and mobile phones that will delight and encourage young children as they learn their first words. Zoo Animals introduces early learners to over 60 popular animals from around the world. It's also the perfect app for parents and little ones to share, combining superb photographs, simple word labels and friendly narration. In addition, you can turn the app into a language-learning tool for students of all ages, simply by choosing a second language in the menu. Zoo Animals is just like a real book, so it's easy to find your way around. Each page is introduced by a playful rhyme, while bright and colorful images pop-up magically as each 3D scene opens. When your child taps a picture, they see and hear the associated word, making this a powerful tool for learning new words as well as reinforcing those they already know. With the second language option, they can explore other languages too, including Spanish, Chinese, French and German. _______________________________ FEATURES The animals are grouped into 10 different categories, including big and tall animals, creepy crawlies, animals that swim and fly, noisy animals, polar animals and desert animals. Zoo Animals ~ Touch, Look, Listen is part of the StoryToys Junior line. Designed for young children aged 15 months to 3+ years old, it includes the following features: • Full 3D experience - just like a real book • 10 interactive 3D pop-up scenes and over 60 words • Choice of English, French, German, Spanish and Chinese as either primary or secondary language • Fully narrated in each language by professional actors • Stunning and highly-detailed photographs showing animals as they are in real life • Featuring a calming soundtrack and animal sound effects Go to storytoys.com to watch a short video of the app. ************************ STORYTOYS AWARDS: • Kidscreen 2016 Award • Winner of the Bologna Ragazzi Digital Award, 2015 • 11 Children’s Technology Review Editor’s Choice Awards • 2 iLounge awards for best kids’ app • 2 Mom’s Choice gold awards • Mom’s Choice Silver award • Shortlist nominations for the FutureBook Digital Innovation Award • Best Kids’ App Ever winner • Longlisted for the DBW Publishing innovation award • 9 Tech With Kids Best Pick App Awards ************************ STAY IN TOUCH! Stay in touch to hear about new releases and promotions: - Visit us: storytoys.com - Email us: For any technical issues please email us at support@storytoys.com - Like us on Facebook: Facebook.com/StoryToys - Follow us on Twitter: @StoryToys 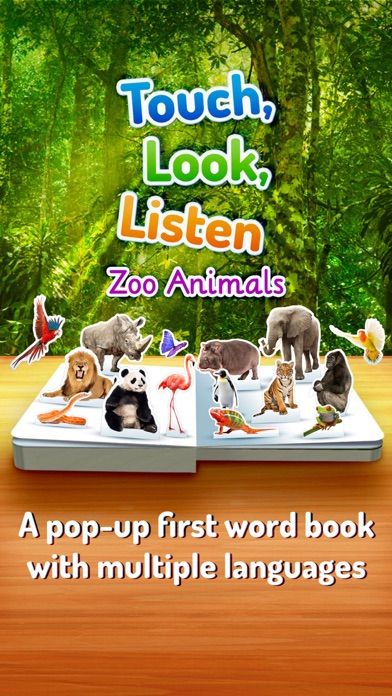 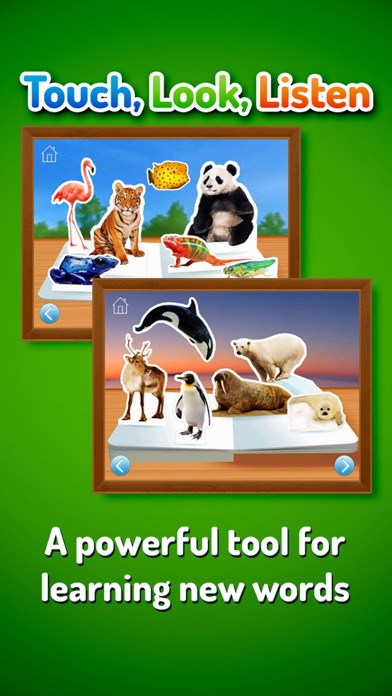 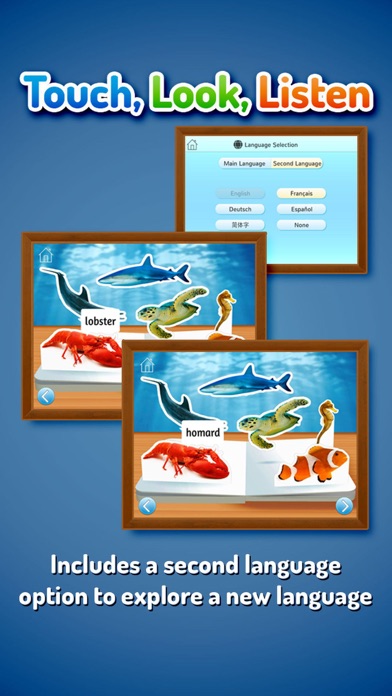 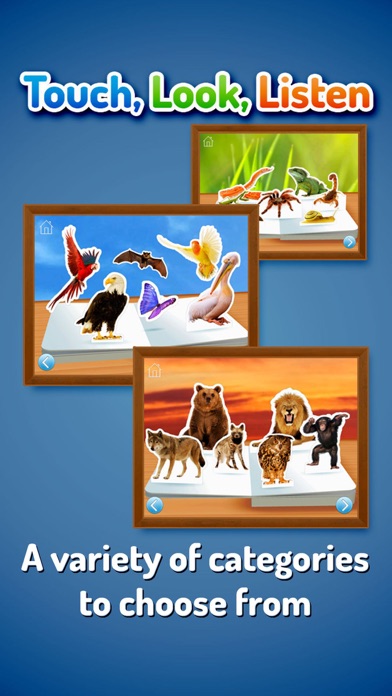 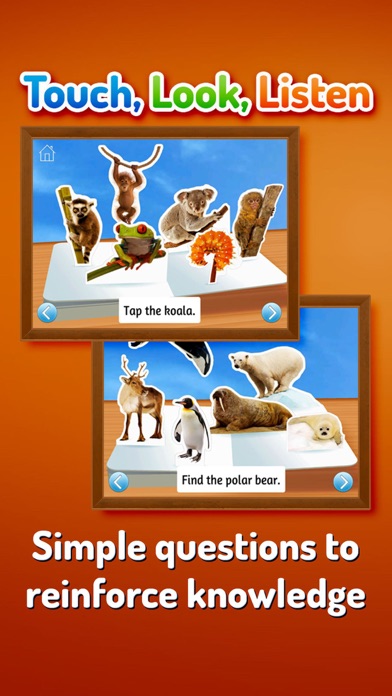