her career into designing.. she started her dream by doing new high fashion garments which was mostly worn only by high profiles and film industry people.. Faiza Khan is a single designer who showcased 112 costume by her own creation in different themes at Le meridian. She is the only designer in chennai to set a record for largest no of costumes in a show. She also has designed costumes for many celebrities and she has also attended many fashion shows with reputed fashion brands.. Faiza launched Naayab Calender in the year 2019 which was mostly covered by all media’s and it was a talk of the town that year... she was also called as Naayab Girl by people after that.. In Feb 2020 she was declared as an Asia and India book of Record holder for organising an fashion show with 453 no’s of models and she is one of the person seen as a jury in all fashion shows in today’s fashion market at chennai.. Faiza has achieved a name “The topmost high fashion celebrity designer in chennai” today. 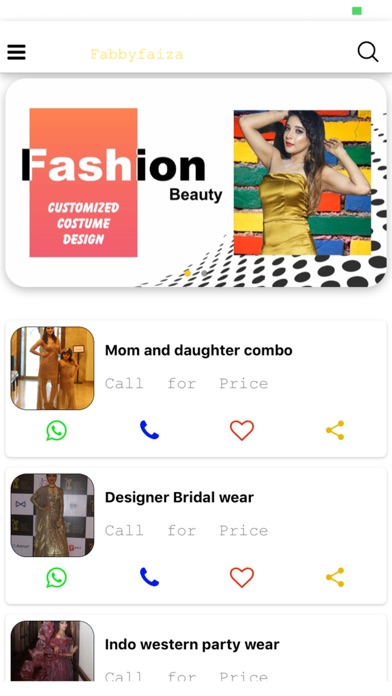 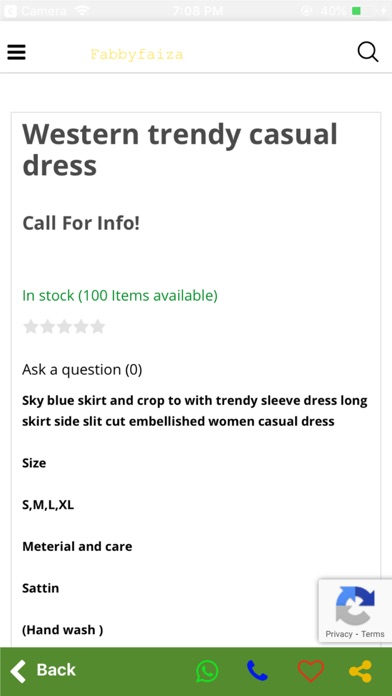 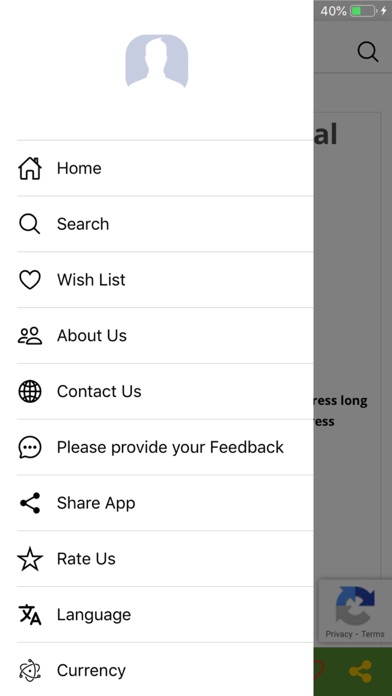 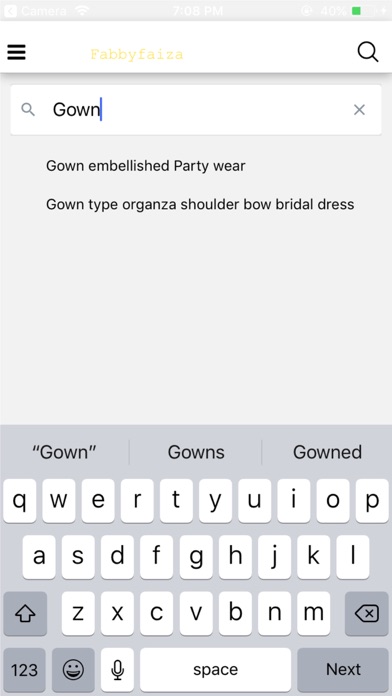