Welcome to Zilla Rush! Fancy some challenge? Want to show off your mind AND earn some real cash? Meet a number match game with real-world prizes! Show your skills against REAL opponents by winning in number puzzle tournaments. Your first epic victory awaits! Zilla Rush is based on the famous Numberzilla puzzle game, yet it’s more competitive and ultimately challenging! The Rules: At the start of the round, one player gets a set of numbers, then the second one gets exactly the same set. Both have the same round time to earn as many points as possible. The winner in the standings is the one with the most points! The goal: cross out all pairs of numbers that match or add up to 10. Just RUSH it - find as many pairs as you can! Get points for each pair. Receive extra points for match-10 combos and magic numbers. Once every few seconds, you'll get new numbers from above. Don’t be slow otherwise the board gets full and you lose! Power-Ups: Use special boosters during the game to get more points and win: Hint - get direct advice, but remember that there are only 3 units per round. Each subsequent one reduces the amount of your time per round! Target - select a cell with a number, after which all cells with this number will be destroyed. Rocket-Row - remove any line from the playing field. Rocket-Column - remove any column from the playing field. Extra Time - get +10 seconds to the round timer. Freeze - Slow down the next portion of falling numbers for one instance. Play against real people for free and switch to real-world prize mode when you're ready to compete and win! Challenge people around the world with Skillz®, power fair, fun and meaningful competition in mobile games with leaderboards, tournaments, real-world prizes, and an amazing loyalty program that rewards you for playing! 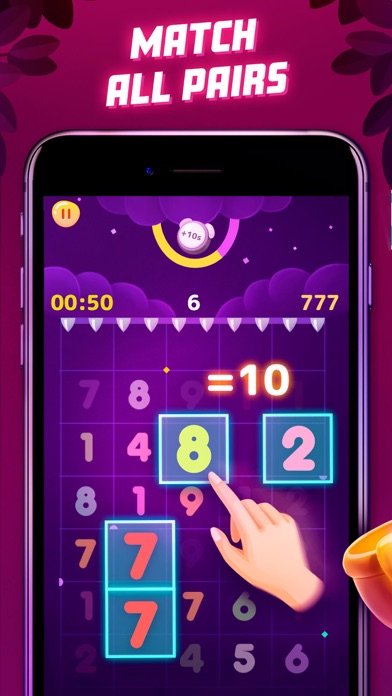 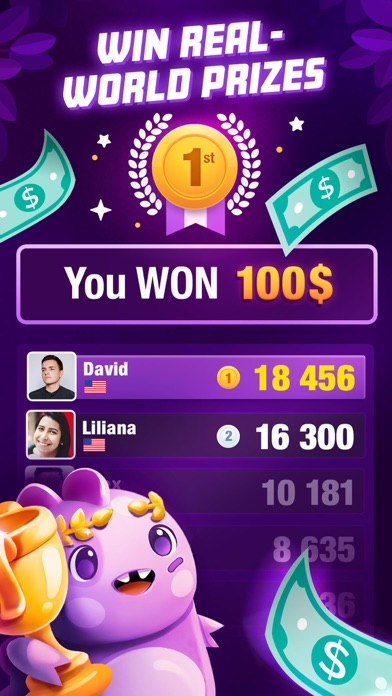 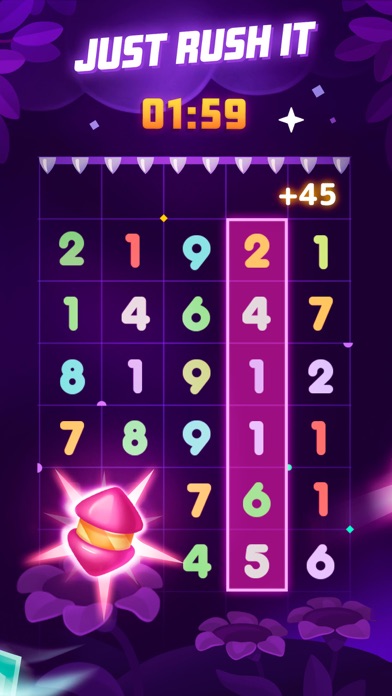 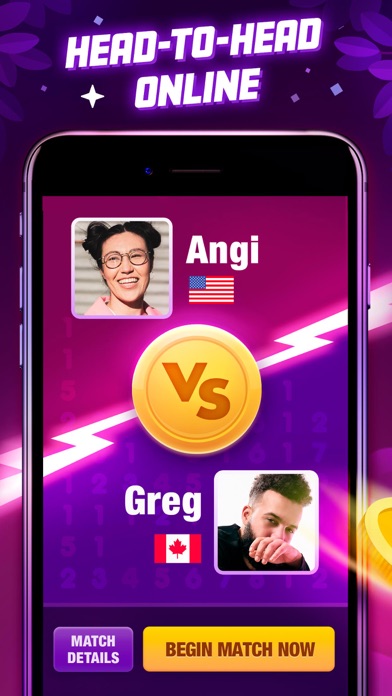 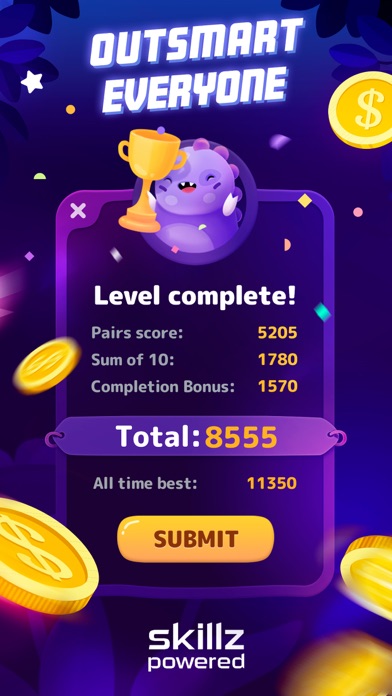