BUSTAMI & SAHEB TRADING CO. LAUNCHES INFINITI IN JORDAN AMMAN Bustami & Saheb Trading Company, the sole distributor of Nissan and Infiniti in Jordan, celebrated the launch of the first official Infiniti Exclusive Centre in Jordan. The ceremony took place on the 18th of December at the Four Seasons Hotel and was attended by Royal Highnesses, VIP's from both the public & the private sectors, INFINITI Business Unit Middle East representatives and media members. INFINITI began with a stroke of a brush – a simple expression of character, of powerful movement and of passionate emotion which is a character at INFINITI that guides everyone who helps create the vehicle. It articulates the singular aim of INFINITI: to take inspiration and craft it into exhilaration, to create a luxury of sensory experience. INFINITI believes that instead of building machines that transport you physically, they passionately transform luxury to move you emotionally. In his welcoming speech Mr. Ghassan Bustami, CEO of BSTC, warmly greeted all attendees and expressed the pride of being the sole distributor of INFINITI in Jordan. Mr. Ghassan stated “Our challenge is to introduce a new idea that combines art, vibrant sensuality with innovative and intuitive technology”. On the other hand, Mr Majd Bustami, INFINITI Brand Manage, elaborated “INFINITI articulates our singular aim: to take inspiration and craft it into exhilaration, to create a luxury of sensory experience”. He also stated “The INFINITI dealership experience is more than just buying a car. It’s about connecting to the life style of our customers and developing a relationship based on trust”. The culminating moment of the ceremony revolved around unveiling the four heroes; FX35, QX56, G25 and M37, in an atmosphere that perfectly combined art, gastronomy with a live musical band performance. Also, the attendees had the chance to explore INFINITI showcased models that offers exceptional levels of power, refinement, safety and driving exhilaration. BSTC represents a milestone in the Middle East retailer market that led to the launch of facilities displaying various car models, a system that deeply incorporates marketing, sales and after-sales, with optimum plans to ensure the maximum satisfaction and protection of its most valuable asset, the customer. With several showrooms and parts and service centers located throughout the Kingdom, BSTC is currently expanding its network. 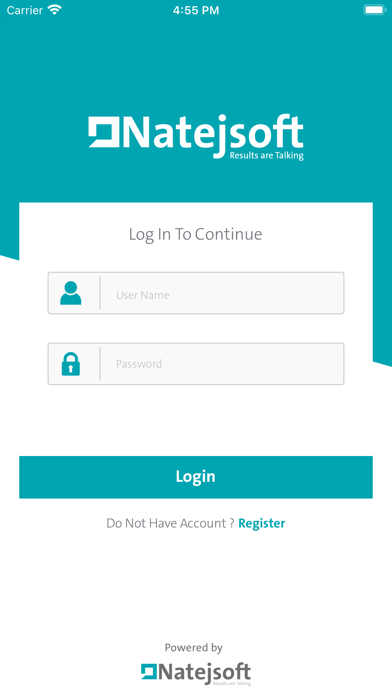 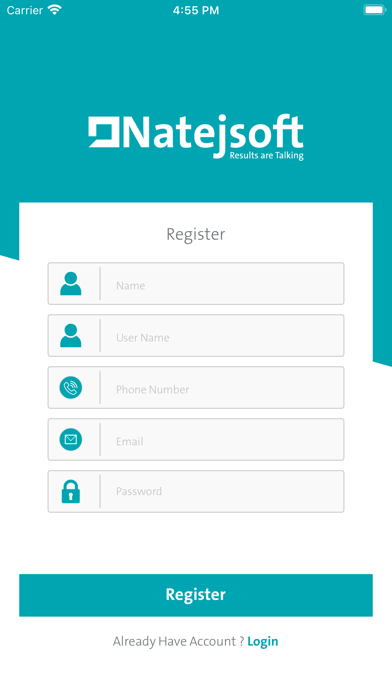 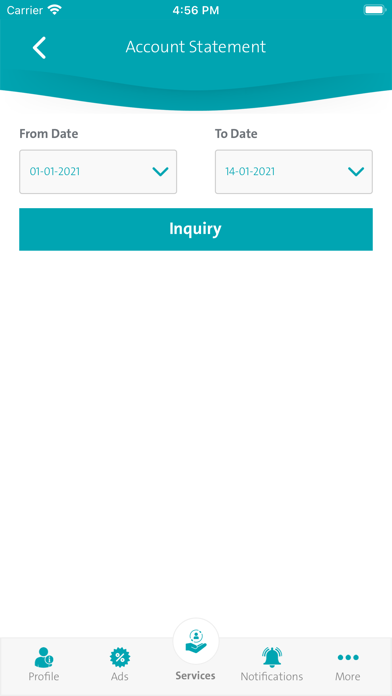 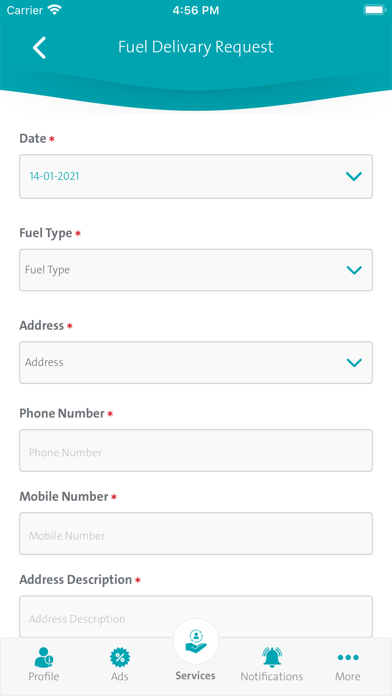 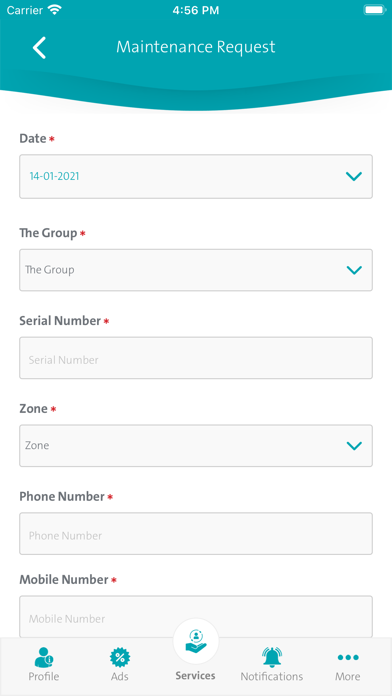 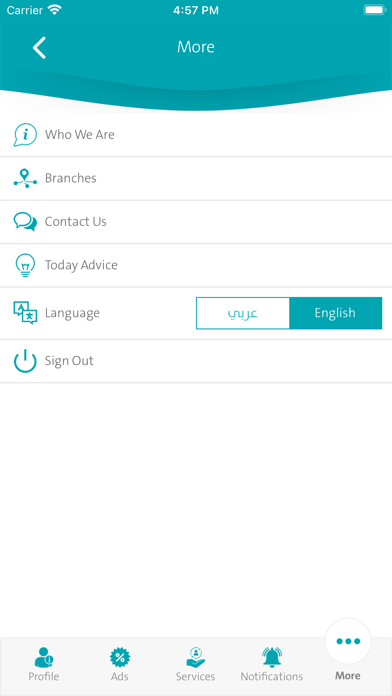