The Improv has long been as much a part of Hollywood as any other establishment. We’ve been the site of hundreds of tapings for both film and television, not to mention countless comedy recordings. The critically acclaimed “Funny People” was the latest movie to be filmed at the Hollywood Improv, but other movies such as “Man on the Moon,” “The Aristocrats”, Robert Townsend’s ”Hollywood Shuffle,” and “The Goodbye Girl” also had major scenes shot at the Improv. For television – other than the 400+ hours of ‘An Evening at the Improv’– we’ve been featured on Last Comic Standing (which has taped in multiple Improv locations) and dozens of comedy specials on HBO, Showtime, and Comedy Central. Other shows include A&E’s “Gene Simmons’ Family Jewels,” E!’s ”Denise Richards: It’s Complicated”, the NBC series “Studio 60 on the Sunset Strip,” as well as our own HBO’s “An All-star Toast to the Improv” and “The Improv 40th Anniversary Special” on NBC. 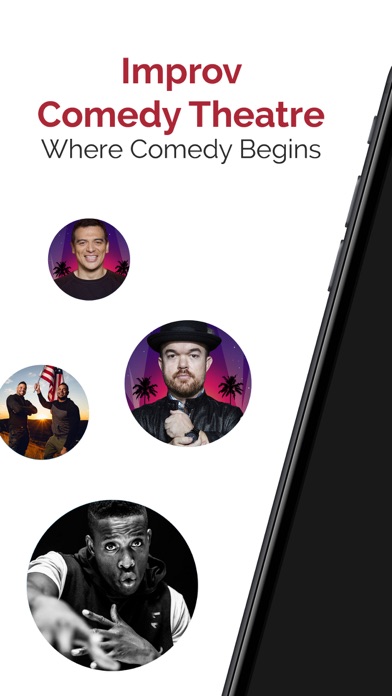 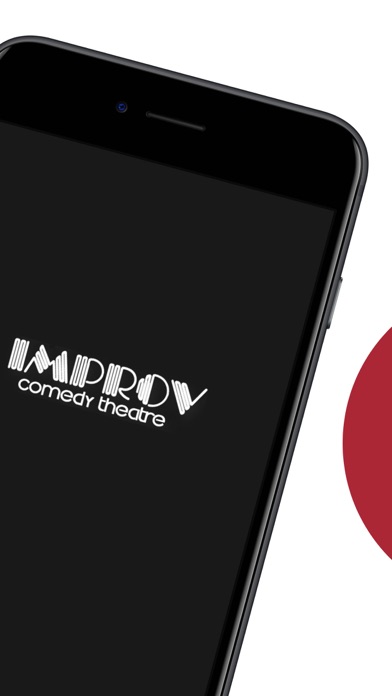 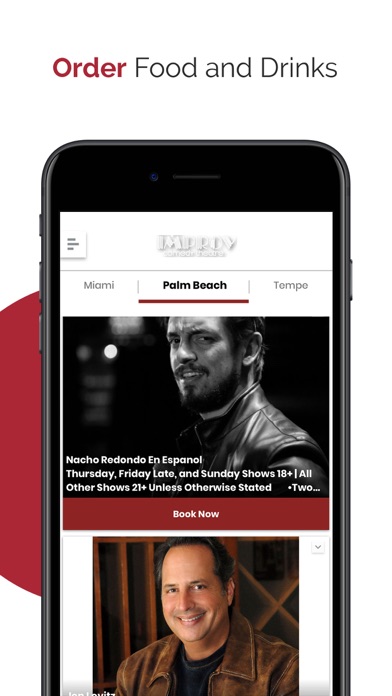 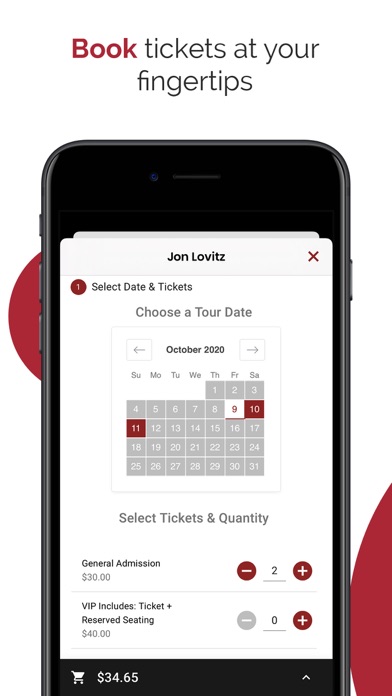 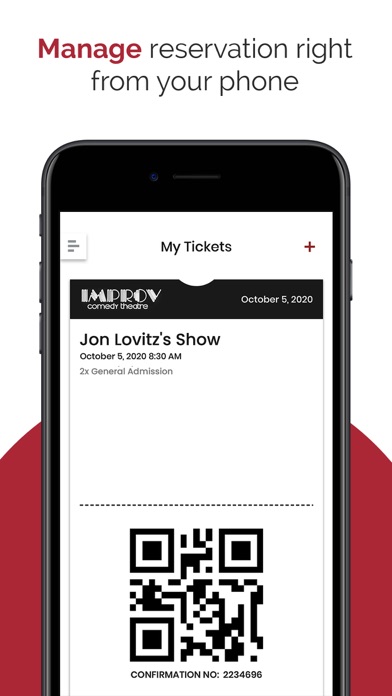 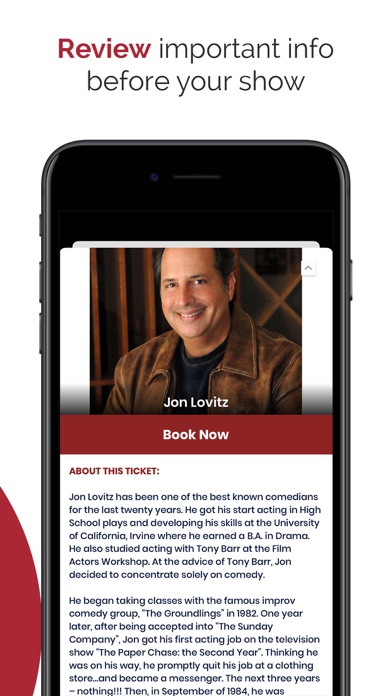