Welcome to Dawn of Dynasty, the cutest Three Kingdom strategy game! The Han Empire is on the verge of collapse. Ambitious warlords rise to power, claiming cities and land for themselves. You must recruit powerful generals, raise an invincible army, and expand your territory to reunify China! ● The Cutest Three Kingdom Game! Zhao Yun, Cao Cao, Zhuge Liang... how can they possibly be this cute?! Featuring gorgeous artwork from trending Chinese and Japanese graphic artists, you can now recruit and fight alongside famous generals and warlords in their gender-bent forms! ● Intense Real-Time Battles! Command your army in intense thousand-man battles - a true real-time strategy experience! With an unprecedented amount of freedom to control your armies' movement in battle, you can now pull off clever maneuvers to shatter your opponents' defenses! ● Infinite Map Zoom Feature! Explore the expansive world of Three Kingdoms with the brand new infinite zoom feature! With just two fingers, zoom in and out freely to view your structure setups, army deployments, or even inspect surrounding areas for hidden dangers! ● Customize and Build Your Own City! Join your favorite Factions and decorate your City with unique exterior decors! Enjoy building your fully-customizable City with roaming citizens, patrols, castle walls, and torch-lit streets! Join us now, my lord! Your very own Three Kingdoms legend is about to unfold! 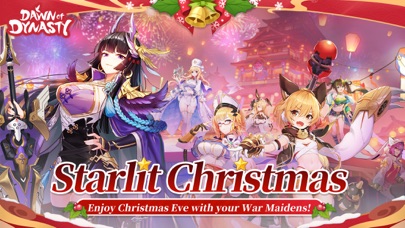 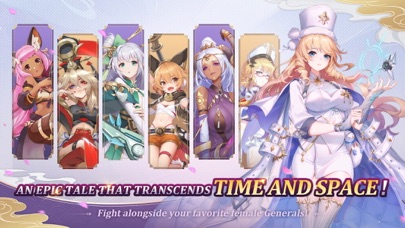 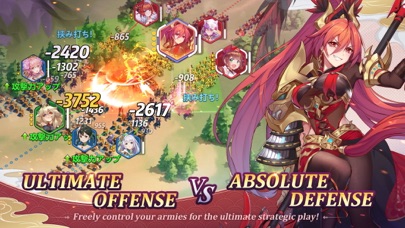 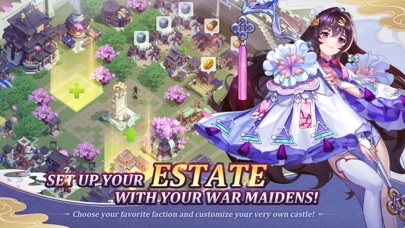 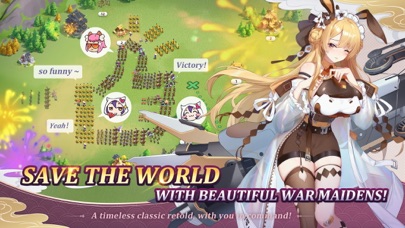 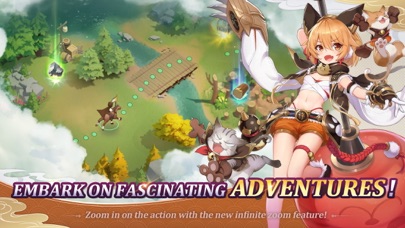 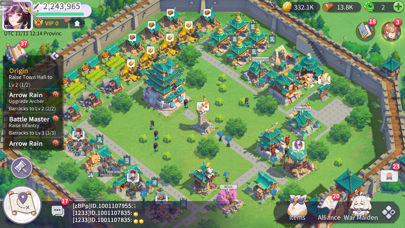