Heroes: Forgotten Realm is a turn-based strategy game. Strictly follow the typical game rules of Dragon and Dungeon, with newer story and appearance. Do you remember all those sleepless nights spent fighting Black Dragons, Archangels, Demons and Necromancers? Fifteen years later, the most popular Heroes game is back alive on mobile platform. Forge the destinies of mighty and magical heroes, leading your fantastic and ferocious creatures to the Forgotten Realm. Key Features: 1. New Creatures, New Appearance, New Story. 2. New exciting campaign scenarios, around 50 skirmish maps 3. New control method suitable for mobile play. Story Background: As the news of King's death spread, violence broke out across the United Realm. In the absence of a strong leader, local lords have fallen to fighting to each other. In the mean while, darkness rise in the shadow. Barbarian, Warlock and Necromancer united, they are threatening the realm. As the prince, it's your duty to end the civil war and claim your realm. 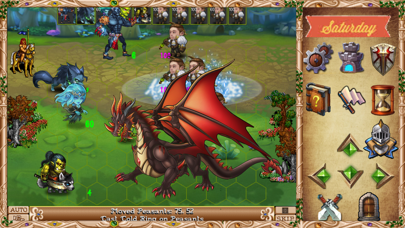 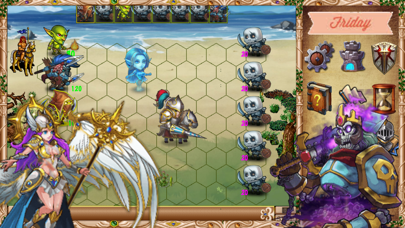 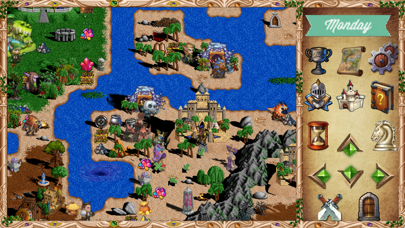 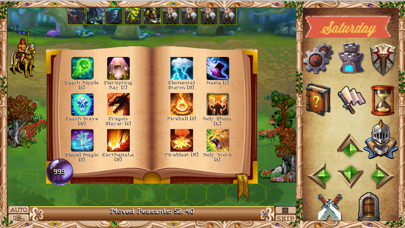 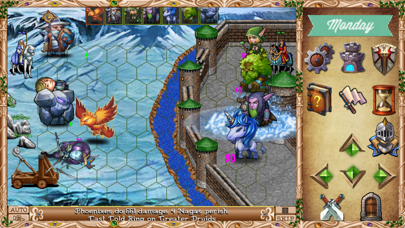